The Locals Helping To Save Byron Bay's Injured Ocean Wildlife

Australian Seabird Rescue is a non-profit organisation which began in 1992 by a local Ballina man named Lance Ferris. Lance was a local legend who began this organisation by rescuing sick and injured pelicans in the local area. Unfortunately Lance passed away in 2007 and there was great concern about the legacy of Australian Seabird Rescue, but with the amazing support of the local community and dedicated volunteers at ASR, we are continuing to grow each year. Not only do we rescue pelicans, we now rescue and rehabilitate all seabirds, shorebirds, sea turtles and sea snakes.

We see a mix of a few different issues with the seabirds we have in rehabilitation. We commonly see seabirds come into care with extreme exhaustion from their migration, or with fishing related injuries. During the last few months we have seen a steady increase of seabirds and shorebirds needing urgent care. Within a six week time period we had 15 cases of seabirds with fishing related injuries. 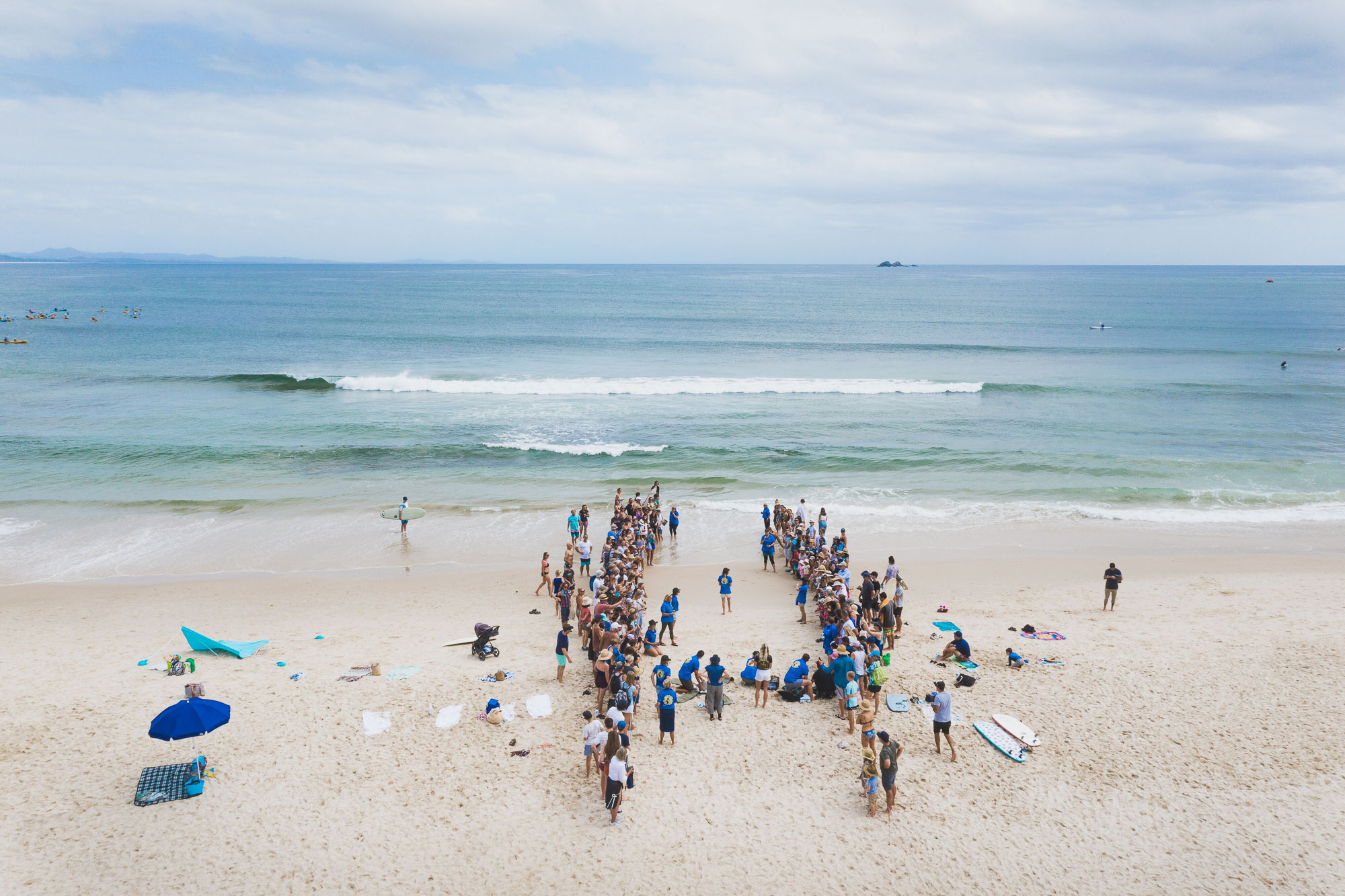 Locals gather around to watch a rehabilitated turtle be released back into the ocean.

With turtles, each individual is different, however sick sea turtles typically are found stranded on beaches displaying signs of complete emaciation and barnacle coverage, which are all signs of poor health. Our volunteer that is on call that day will go collect the sick or injured turtle after receiving a phone call and bring it back to our centre which is home to the Ballina-Byron sea turtle hospital.

As every case is different, treatment depends on the turtle's particular illness or injury. When a turtle first comes into care we try to get the turtle comfortable. The first step we take is to put the turtle in a freshwater bath, this kills off any barnacles and epibiota on the turtle and also rehydrates the turtle. A sea turtles rehab process then typically involves the following: vet assessment, hydration, medications (if needed), high protein diet, scrubs with toothbrush (best job ever), strength & conditioning, enrichment and behaviour assessment.

The number of turtles in our care can vary each year, however, we have had an extremely busy year with 89 sea turtles during the 2019 financial year. This is double that of the previous year. Currently we have 14 turtles in care. Most turtles are with us for 3-6 months before being released, with 14 turtles currently in our care. Typically we try to release them back to where they were rescued, however, to minimise travel time we usually release them from beaches in Ballina and Byron.

In 2006 Cape Byron Marine park was implemented and most of Byron Bay is a sanctuary (no take) zone, making it the perfect spot for turtles to live. The marine environment in Byron Bay is thriving, in particular Julian Rocks marine reserve, which is a 10 minute boat ride and known to be one of the best dive sights in Australia. You are very likely to see turtles any time throughout the year at Julian Rocks, and also have a high chance of seeing turtles in the Bay if you are swimming from The Pass to Main Beach. 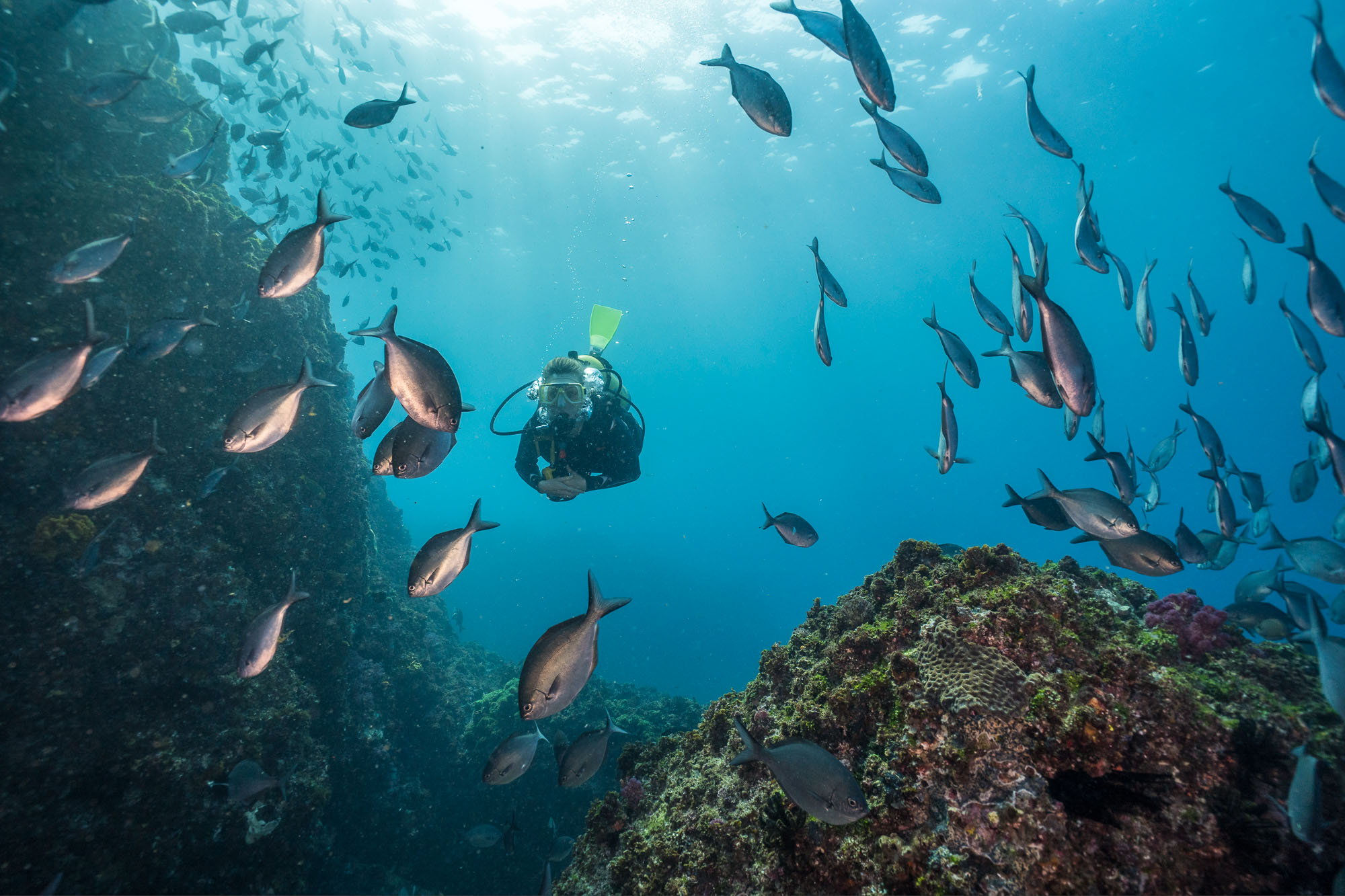 A 10min boat ride from Byron Bay, Julien Rocks is one of the best dive sites in Australia. Photo by Destination NSW.

Even if you're just visiting Byron Bay, you can still help minimise your impact on marine wildlife by disposing of litter correctly and picking up rubbish if you see it on the beach. If you are fishing in the area please be mindful of birds, and if you accidentally hook a bird, do not cut the line. Call our rescue line on 0428862852 and someone will be able to help you.

For more information about the work we do please head to our website www.seabirdrescue.org.au or follow us on social media.

A Foodie's Guide: Where To Eat In Byron Bay 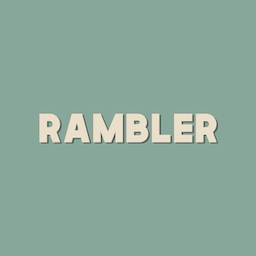